95% wind garantee from April to November

The kitesurf season in Madagascar runs from April to the end of November, with a period of strong winds between June and the end of September.

The wind direction is side / side-on

In low season (March-April and October-November), it generally blows from 15 to 25 knots:

During the period of strong wind (June to late September) expect between 5 and 8m2.

During the rest of the year (April, May, October, November) expect between 7 and 12M2 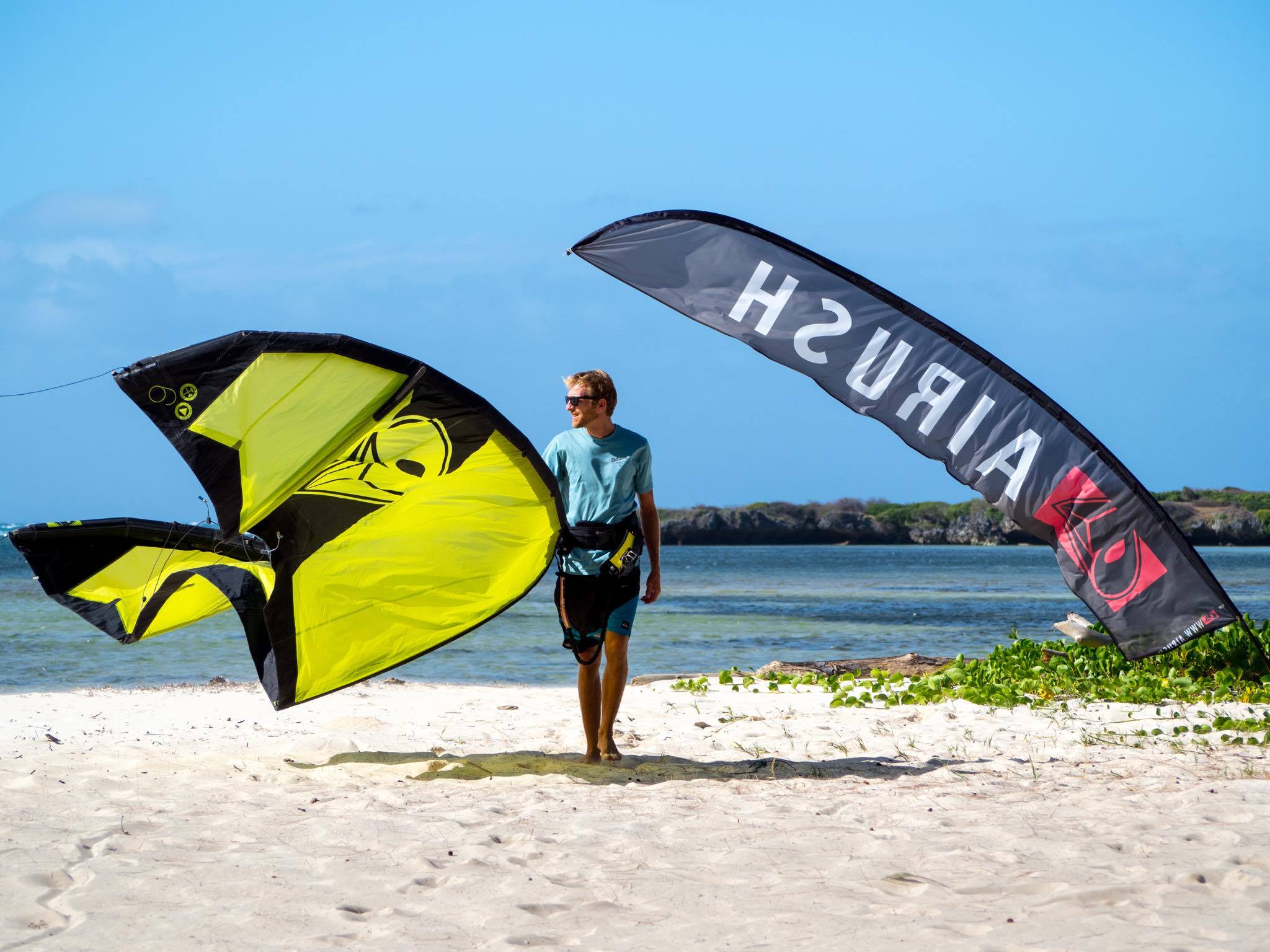 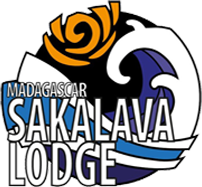