95% wind garantee from April to November

The kitesurf season in Madagascar runs from April to the end of November, with a period of strong winds between June and the end of September.

The wind direction is side / side-on

In low season (March-April and October-November), it generally blows between 20 to 25 knots.

In high season (May, June, July, August, September), it generally blows between 25 and 35 knots.

During the period of strong wind (June to late September) expect between 5 and 8m2.

During the rest of the year (April, May, October, November) expect between 7 and 12M2 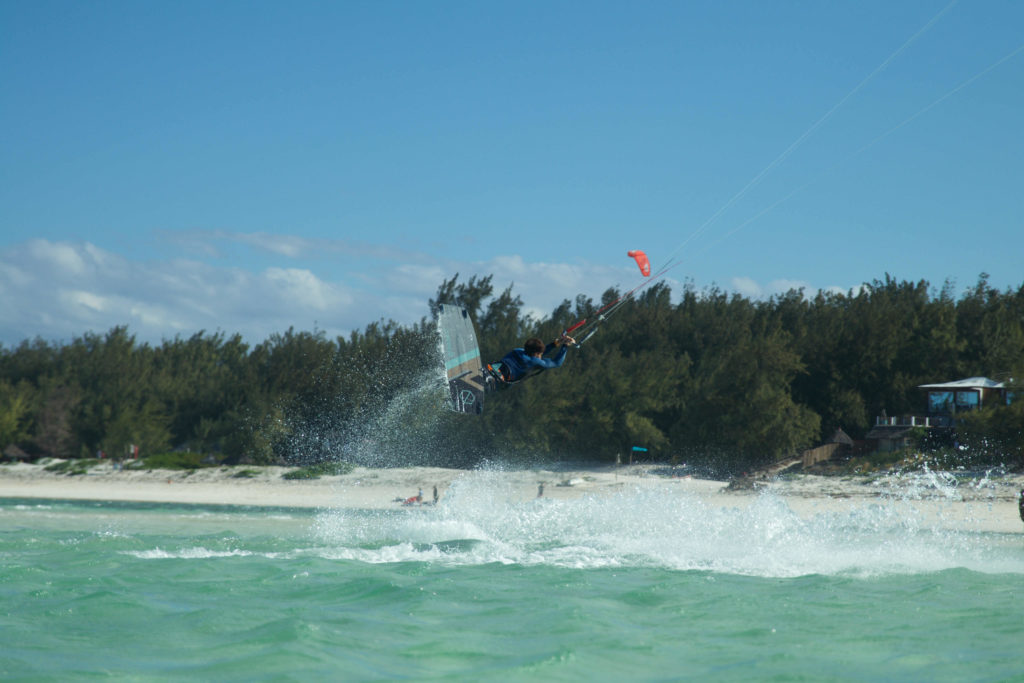 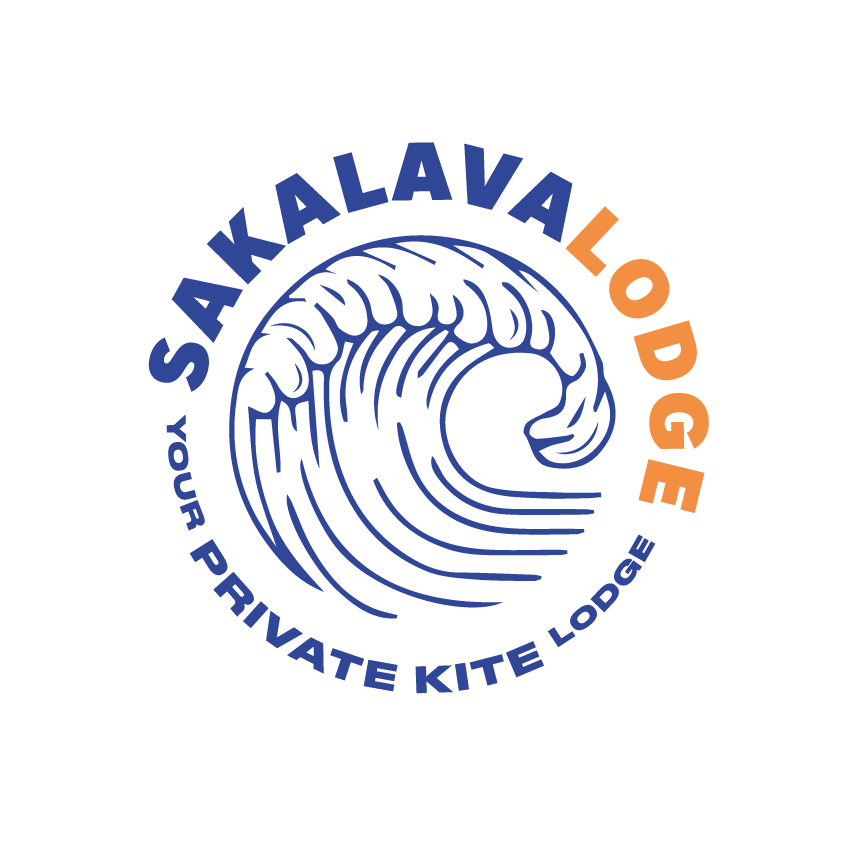